The legal case of Sami

THE LEGAL CASE OF SAMI, JANO AND SHIRO’S FRIEND

Access to justice is essential, but the hurdles are high. How would you prove what happened to you when there are no official records, and when any documentation you may have had on your phone was smashed by border officers? A friend of Jano and Shiro’s has done just that. He is one of the first minors to take a state to the European Court of Human Rights for his pushback.

Sami is a Syrian refugee who fled to Europe seeking safety. He was 17 years old when he was stranded in Bosnia and Herzegovina with Jano and Shiro, sleeping in an abandoned building and surviving on the support of local NGOs. In Sami’s complaint he describes his pushback from Croatia, explaining how officers failed to assess his age or any of the risks he faced before forcibly returning him back to Bosnia. He is now awaiting the court’s judgment.

This decision is important not just for Sami, but also for all those who remain trapped between European borders. If the court rules that Croatia violated Sami’s rights, it could require Croatia to change its practices and to put an end to pushbacks. 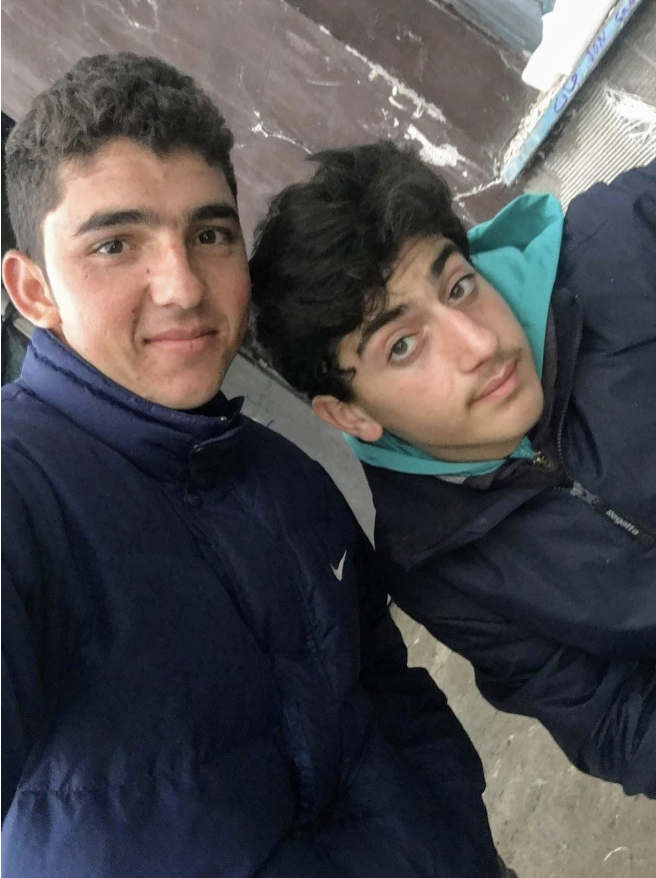 Sami and Shiro in Velika Kladuša / Bosnia in November 2018

Who is responsible for the illegal pushbacks?

Who is on the other side of “the game”? Who carries out and condones the everyday brutal and illegal pushbacks of refugees and migrants, and their children? It is imperative that we pursue state accountability and put an end to this cruel practice. Yet, states and officers do their utmost to cover their tracks.

We rarely get to see pushbacks on film. They often take place under the cover of night when officers covertly force migrants and refugees back over borders or refuse them entry. Generally, no records are kept, no assessment is made of the person’s age or situation and their requests for asylum are ignored. Instead, officers often use extreme forms of violence and torture – even against children. These pushbacks are so commonplace, it seems they have become accepted border policy across Europe. Instead of being registered and heard, as is their right, legal access is barred, which forces refugees and migrants to try again and again.

Pushbacks constitute severe violations of many basic human rights enshrined in national, EU and international law. The European Convention on Human Rights, for example, is a major treaty for human rights protection. The Convention protects a person’s right not to be expelled to a country where they face risk of grave harm and prohibits torture and inhuman treatment (article 3). It prohibits collective expulsions (article 4/ protocol 4), and also guarantees the right to challenge an expulsion before it occurs (article 13). The Convention has been signed by 47 states, which have also incorporated it into their national legislation. Alleged violations by states are ruled on by the European Court of Human Rights, whose decisions are binding. Additionally, the UN Convention on the Rights of the Child sets out further strong protections, particularly for unaccompanied minors on the move. 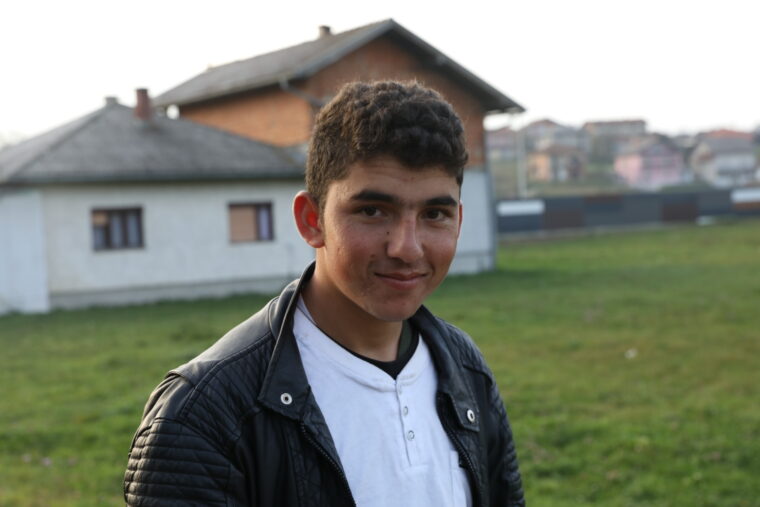 Sami is supported in his case by a Berlin NGO called ECCHR, the European Center for Constitutional and Human Rights. You can read more and follow or support their work.